Some of us wear ties more often than others, but we all, at some point, have to tie the knot. I first started wearing ties regularly in high school on game days, and tying the knot took just about as much skill as the game that followed. You see, it was a battle between ending up with a belly button height tie versus not having enough length on the end of the tie to build a knot around. So I would over-tighten it, ending up with a tiny half Windsor knot with a tiny short end dangling free (tucking the end into the loop was never an option).

Typical ties are 58″ long. If you are lucky, you might find one around 61″ long. Better, but still short if you are tall. The Long Tie Store, an online store dedicated to selling extra long ties for tall men, has addressed this problem. Their standard extra long tie length is 63″. They sent me an extra long tie to test out (I’m 6’7″). I was able to comfortably tie it so the widest point of my tie was positioned at my belt line, as is typically recommended. This all seemed pretty good…

Until I tried out their prototype 70″ extra extra long tie… For the first time ever, I was able to tie a big puffy double Windsor knot with ease. This large knot is the tall man’s best choice (especially if you have a long skinny neck) as it makes everything look more proportional. I was even able to try out the recent fad of overly long ties reaching well below the belt line. Not for me… but to each their own.

A few of the niche tall men's clothing companies I follow are putting on some big sales for Black Friday ...
Read More

All things considered, the three tall specific men's clothing brands I follow have done amazingly well this year. In this ...
Read More 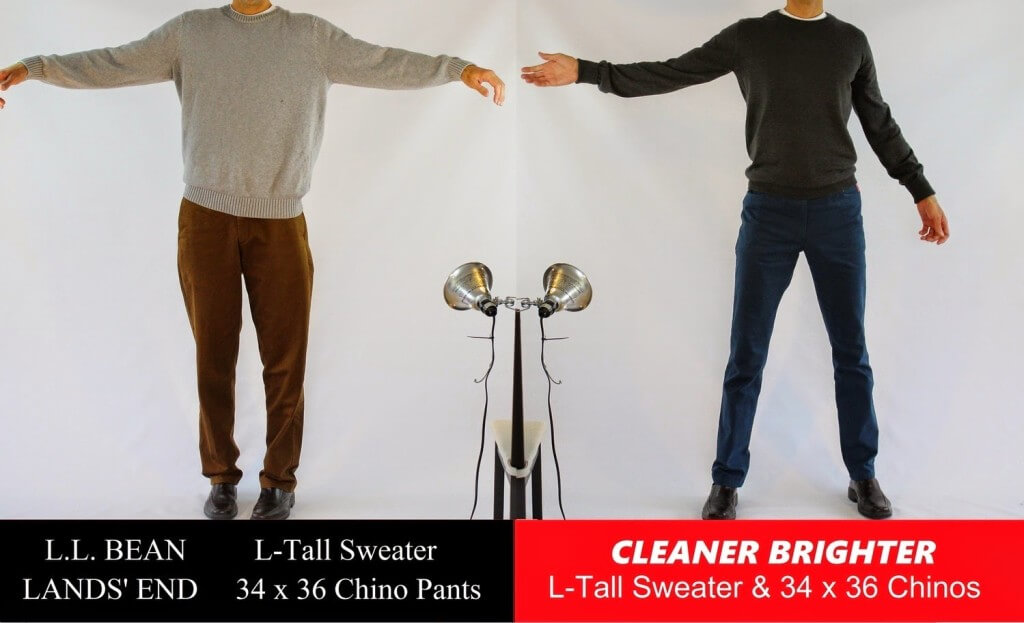 Disclaimer: I'm neither a fashionista nor a model (obviously), I'm just a tall and slim guy looking for some long ...
Read More 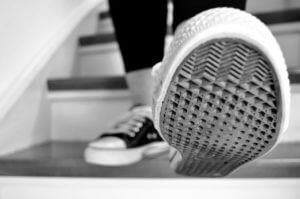 You know what they say about guys with big feet? Chances are, they're also tall. I say chances as it ...
Read More