Both increased height and good health require good nutrition. From this alone, it would follow that tall people, such as myself, tend to be healthier. And this is in fact the general sentiment, and has been for some time. In recent years though, evidence has been gathering that there is a connection between height and cancer. The basic explanation for this is that more cells coincides with a higher probability of developing cancers.

The division of the body’s cells occurs both for growth and maintenance of the various tissues. In conjunction with this, damaged cells are repaired or programmatically die off (apoptosis). In healthy tissue, there is a regulated balance between these processes. However, this can change; mutations and epimutations to a cell’s DNA can alter this regulation such that uncontrolled cell growth and division can occur and other tissues can be invaded. These mutations may occur randomly during splitting, be due to oxidative damage from free radicals, or be a consequence of carcinogens. The potential for mutations also increases for cells that have experienced a greater number of splits, which is partly due to the shortening of telomeres with each split; telomeres are the caps on chromosomes that protect DNA from damage, but this role is compromised for shortened telomeres. 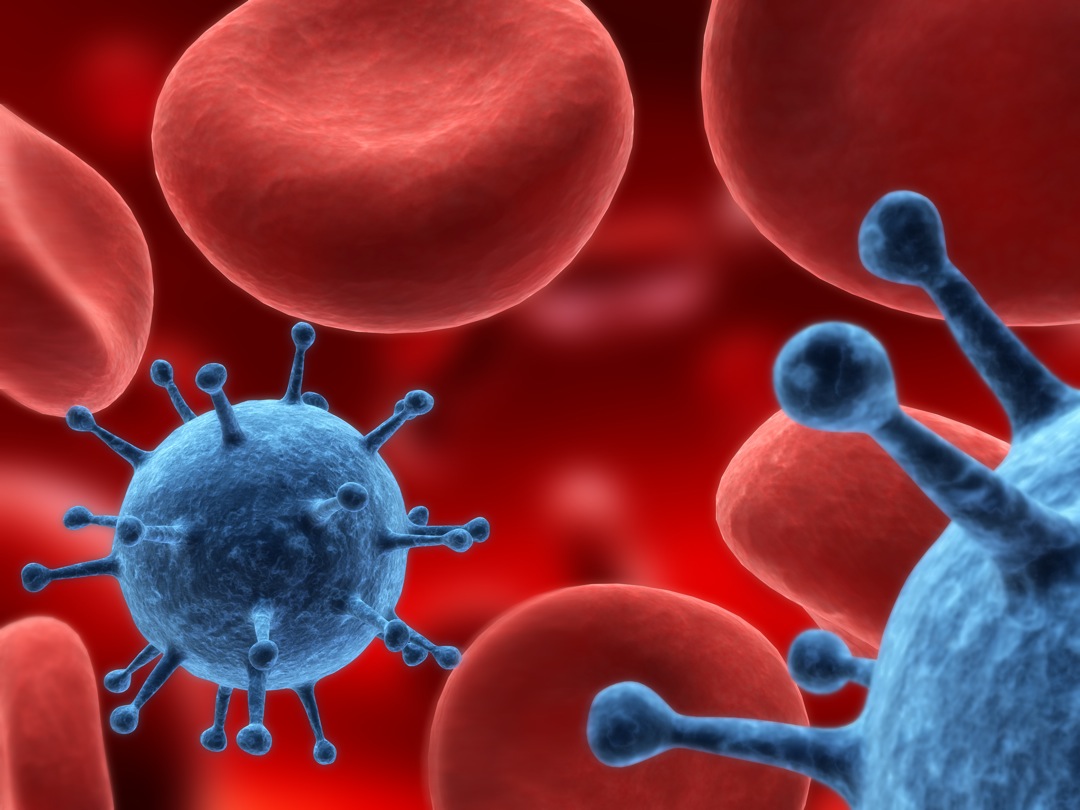 As to the height-cancer relationship, researchers explain that we tall people have increased levels of insulin-like growth factor 1 and growth hormones, which is related to increased childhood nutrition; these inhibit cellular apoptosis and cause a proliferation of cells. And given every cell has a somewhat independent probability of mutations to it’s DNA, this leads to an elevated risk of cancer.

Because of the increase in sex hormones, cancers related to these, including of the breast, testes, and prostate, have a particularly high correlation with height. Evidence for this comes from observing that leg length is both a proxy for level of sex hormones experienced during growth and a correlation factor for cancer rates.1 The literature also reports on a connection between a variety of genes that are related to both increased height and cancer risk including c-Myc, p53, and SMAD3.2 Larger members of species have also been found to have shorter telomeres.3

In a National Institutes of Health study with a cohort of over half a million people and looking at all cancers, it was found that height and cancer were correlated nearly across the board.4 In general, a four inch increase in height yielded a 5% increased risk of cancer for men and 8% for women. This is somewhat low in comparison to other studies. For example, a pooled cohort study, also of over half a million people, turned up, per two inch increase in height, an increased risk of 4% and 7% for men and women for cancer and 3% for both men and women for death from cancer.5 A study that compared cancer rates among countries of different average heights also found a strong positive correlation.6 The cancers reported in studies such as these that have the highest increase in risk with height are that of the colon, rectum, kidney, melanoma, and non-Hodgkin’s lymphoma, and particularly for men testes and gallbladder, and particularly for women thyroid, esophagus, breast, and ovaries. Melanoma had the highest increased risk as reported by the second study at 13% and 17% for development and 10% and 9% for death from for men and women per two inch increase in height.

While it isn’t entirely clear why we taller people have such a large increase in risk of melanoma in particular, we can be fairly certain it isn’t because we are closer to the sun. Rather, most researchers hypothesize that it is due to a greater number of skin cells and atypical moles exposed to radiation from the sun. However, this explanation doesn’t seem all that different from the more general explanation for the cancer height correlation. Furthermore, one study found that sun exposure-related factors did not alter our relative risk.7 This suggests some other mechanism may be at play, perhaps radiation from other sources, and warranting further research. Note though that decreasing sun exposure does decrease the risk of melanoma in general and thus is particularly important for us.

As far as overall risk of cancer, this is greater in males than females, some 55% greater at shared sites one study found, and 33.8% of this was explained by the gender height difference.8 This gender difference is somewhat diminished when comparing all cancer sites as per the American Cancer Society which reports an overall risk of developing cancer of 43.3% and 37.8% and dying from cancer of 22.8% and 19.3% for men and women, respectively.9 Note that it is merely due to other hazards that these numbers are not 100%; cancer isn’t transferred like HIV or caught like a deadly flue, but rather mutations occur in the cells of all people. Barring extraordinary medical advancement, if something else doesn’t get us, then cancer eventually will.

With this kind of data, we can be fairly certain that there is a connection between height and cancer risk. However, the increased risk for dying from cancer is relatively smaller. For this, there are far greater risk factors, like smoking. And then there are lifestyle factors, like exercise and nutrition, that are more influential than height in the overall longevity picture. Socioeconomic status is also another factor. And while this is typically controlled for, the fact is that taller people do tend to have a higher socioeconomic status, and this should then correspond with health benefits.

So some would say that we tall people shouldn’t be too concerned about our elevated cancer risk. As for me, I put my energies towards living a healthy lifestyle, starting with good nutrition.

Perhaps a question you’ve been wondering while reading this is, if size is such a problem, then how is it that large species, like whales, get by? I’ll be answering this in an upcoming article.