Up until that time, my Toyota 4-runner had been my favorite car. I liked its rugged versatility and its manual transmission with 4-wheel drive made it a lot of fun. But in 2006 the 4-Runner met its match in the form of a giant peanut shaped hot air balloon in the ski. The driver behind me was so enamored by it that she didn’t see my brake lights. Hearing her explain this to the police was something else…

So began my search for a new car. I was doing a lot of driving at the time for coaching and visiting my dad up in the country and I was a student, so my priorities were that it be cheap, efficient, and safe. I did my research and found that a Mazda Protege fit the bill. One evening, after doubling checking that I fit OK, I bought a used 2003 model.

I picked it up the next morning and began the one hour drive home. Curiously, I no longer seemed to have enough head room. But then that evening it seemed better again. Upon pondering, it dawned on me this was a consequence of my loosing height through the day and gaining it through the night.

Diurnal stature fluctuation is a well known phenomenon. In one study, it was found that a group of children, despite the researcher’s better stretching efforts, shrank by an average of 0.56cm daily and mostly throughout the morning [1]. This loss of height was attributed predominantly to a loss of water content in the intervertabral discs. In a response to this study, parallel research was related that found the decrease in stature to be only 0.31cm for a group of young adults. The difference in results was attributed to the lesser water absorbing capability of the subject’s more aged discs.

Following this logic, one might predict my 26 year old body to have had a daily shrinkage less than 0.31cm. However, there is no way this minimal amount could account for my Protege predicament. Hence I now hypothesize that a longer spine, due to its greater overall disc height, presents greater shrinking potential, and this potential was maximized by the forces exhibited on my spine via the common accelerations of intense sport. Furthermore, I hypothesize there to have been a posture component contributing to the loss in stature; the daily abuse I put my spine through as I interacted with our relatively short man made environment could only be counteracted with a full night’s sleep.

I ended up swapping the protege for a larger car, but not until after a year of spinal abuse. So, my recurring recommendations on posture and ergonomics aside, the moral of this story is to try before you buy, but in the morning!

If you’ve found this interesting, you might want to read more about tall people back pain. 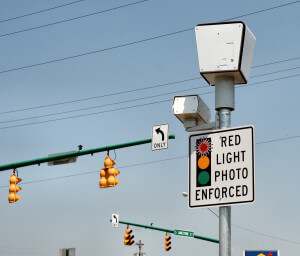 If I wasn't so tall, I wouldn't have gotten this traffic ticket. It was a rather official looking brown envelope ...
Read More

Too Tall to See the Traffic Light 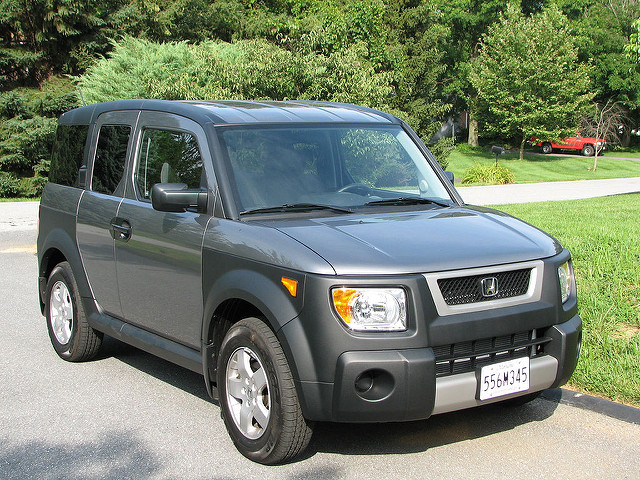 If you're searching for the best cars for tall people, you've come to the right place. This page covers the ...
Read More 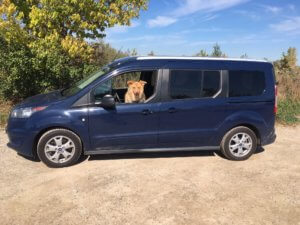