There are clothes that look good and clothes that fit good. For us tall people, these rarely go hand-in-hand. It is the goal of Six-8 Clothing Company to rectify this. I’ve tried out some of their clothes myself and I’ll tell you my thoughts on that below. First though, let me tell you a bit about the founder, Mark Brandsma.

As you might have guessed, Mark is the 6’8″ for whom the company is named. His Dutch ancestry can explain for his height. Mark also grew up in the Netherlands, only moving to the US to play NCAA Div I basketball in the 80’s. Since his basketball career came to an end, Mark followed in his father’s footsteps, spending some fifteen years in the fashion industry. But though he enjoys fashion, he found it infuriating that none of the fine apparel he was bringing to market would fit him! 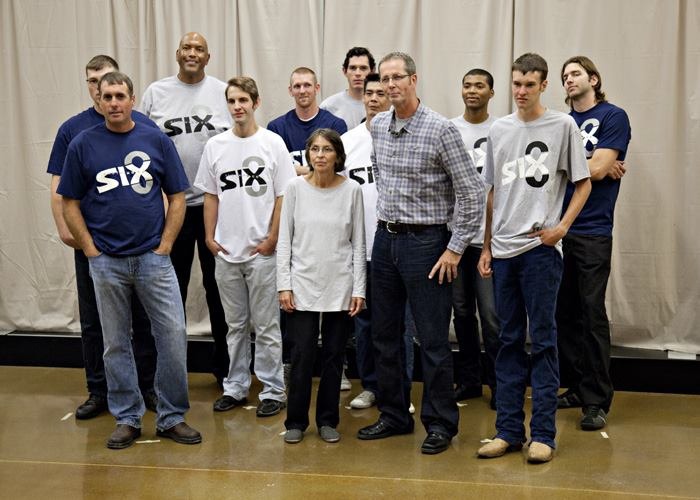 When you add all this up, it is evident that Mark was destined to start his own company for tall men’s clothing. And that he did in 2012 and hasn’t looked back since.

Coming from the fashion world, Mark puts just as much attention towards the details and style of clothing as he does the fit. You see this in the little things, like larger zipper pulls, which you don’t normally get with the big brands.

He also sources some of the highest quality materials available. What I found interesting in the polos I tried was the use of 100% cotton fabric. When so many other companies are going the synthetic route, you kind of forget the quality rugged feel of a totally cotton shirt. With almost no stretch though, a good fit is all that much more challenging to achieve. But given the specific targeting of tall slim athletic men, this shouldn’t be an issue. 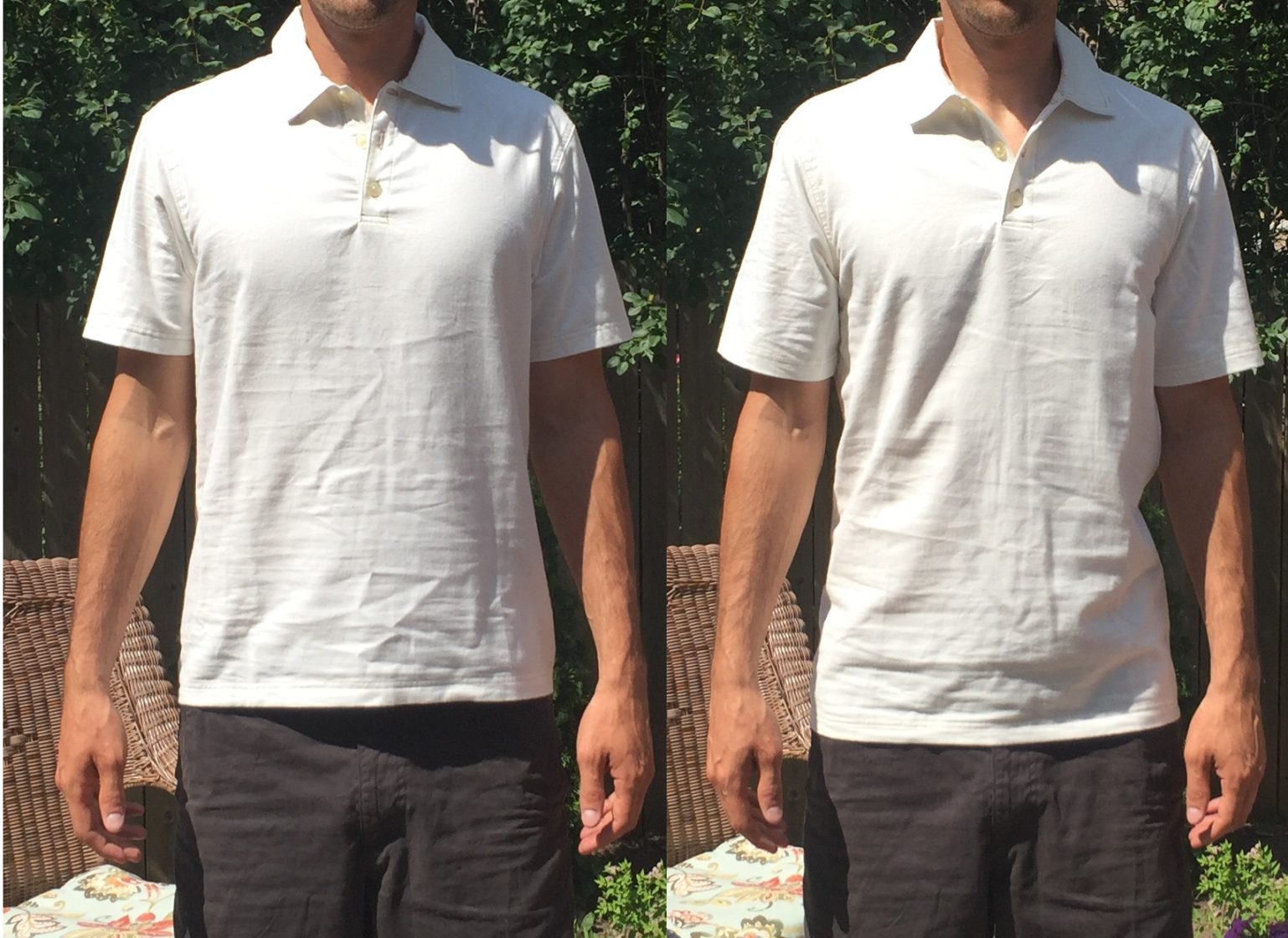 Left is Large Tall and Right is Large Extra-Tall. Also available in blue. 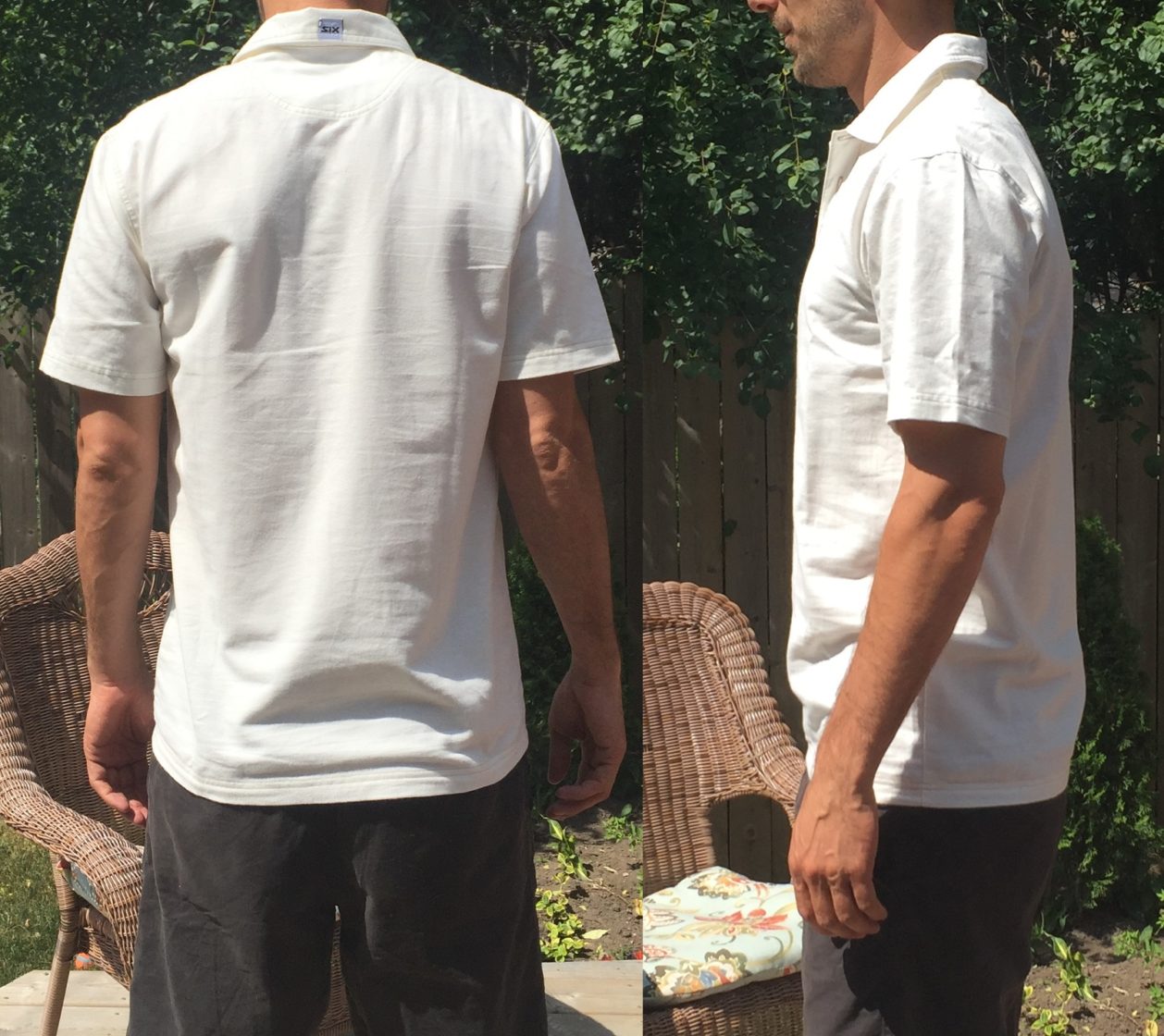 Large Extra-Tall Back and Side Views

In addition to polos, Six-8 Clothing Company also does jeans, t-shirts, plaid shirts, sweat shirts and long sleeve shirts. The next product to be released will be button-up shirts. There are also plans to cater to tall women too. 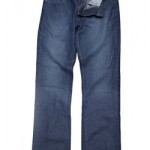 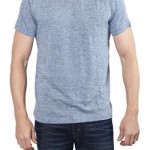 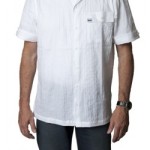 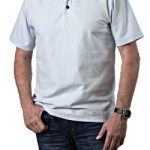 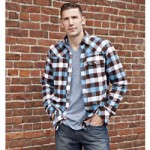 Six-8 Clothing Company is located in Seattle and ships to the Netherlands, Denmark, Sweden, Canada, New Zealand, Australia, and soon more of Western Europe. A bigger goal is to become a distributor. It will be fascinating to watch Six-8 continue to rise to the challenge! 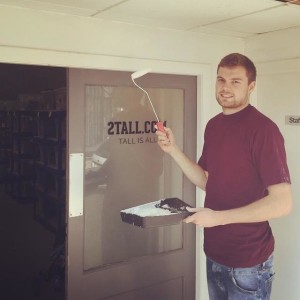 Below is an interview of the guys behind the quickly rising online clothing store for tall men, 2Tall. 1) What ...
Read More 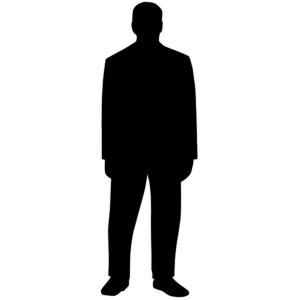 This page is a guide on tall men's clothing, with a particular emphasis on clothes for tall slim men. You ...
Read More 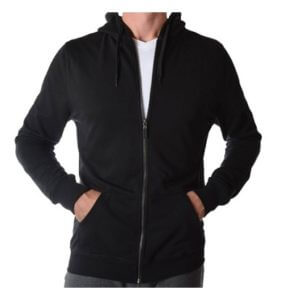 Hoodies have to be just about the most versatile clothing, especially the pocketed, zip-up variety. When you want to be ...
Read More 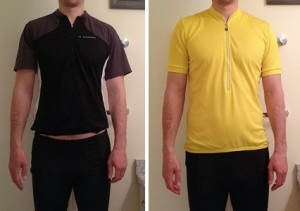