In this post I’ll summarize some of the progress made this year by the niche tall specific clothing companies I follow, and the sales they’re putting on for Black Friday and Cyber Monday.

American Tall’s sale is at least 20% off site wide with some items up to 50% off.

The big update from American Tall this year is that they’ve ventured into tall women’s clothing in addition to men’s. Right now, they’re mainly just doing bottoms but plan to do tops too. For their tall women’s jeans, they have both 35″ and 37″ inseams. For other pants, like leggings and sweatpants, they have both tall and EXTRA tall!

On the men’s side, I think the most impressive thing they’ve done is get into tall men’s jackets. Jackets are much more niche items than say t-shirts, making them more difficult to sell. But American Tall is getting so much traction that they can manage it. They have puffer, jean, shirt, and bomber jackets as well as blazers. And as per their principle, they stock both tall and extra tall. I tested a couple of these out: Extra Tall Jackets for Tall Men.

Tall Slim Tees is again doing a buy 3 get 1 free sale on their original tall slim t-shirts. Nearly all other styles are 10%-15% off.

About a decade ago, Tall Slim Tees hit the nail on the head with their t-shirts specifically for tall slim men. At 6’7″ and 215 lbs, their medium tall fits me perfectly. This year, they launched the exact same shirt but made with Bamboo. I tried one out and really appreciate how well it drapes and how soft it is. I actually like to use it as a workout shirt as it wicks moisture nicely. I think their main reason for going with bamboo though is that there are some known environmental benefits over more traditional materials. And interestingly, Tall Slim Tees has recently started to look into manufacturing in North America.

Also this year they added a quarter zip jacket to their lineup. I’m wearing the grey version in the photo below. Note that I took the photo after already having worn it a lot and washed it at least a half dozen times (no drier though!). As you can see, it has held up great. In general, I find Tall Slim Tees clothes to be unusually durable. 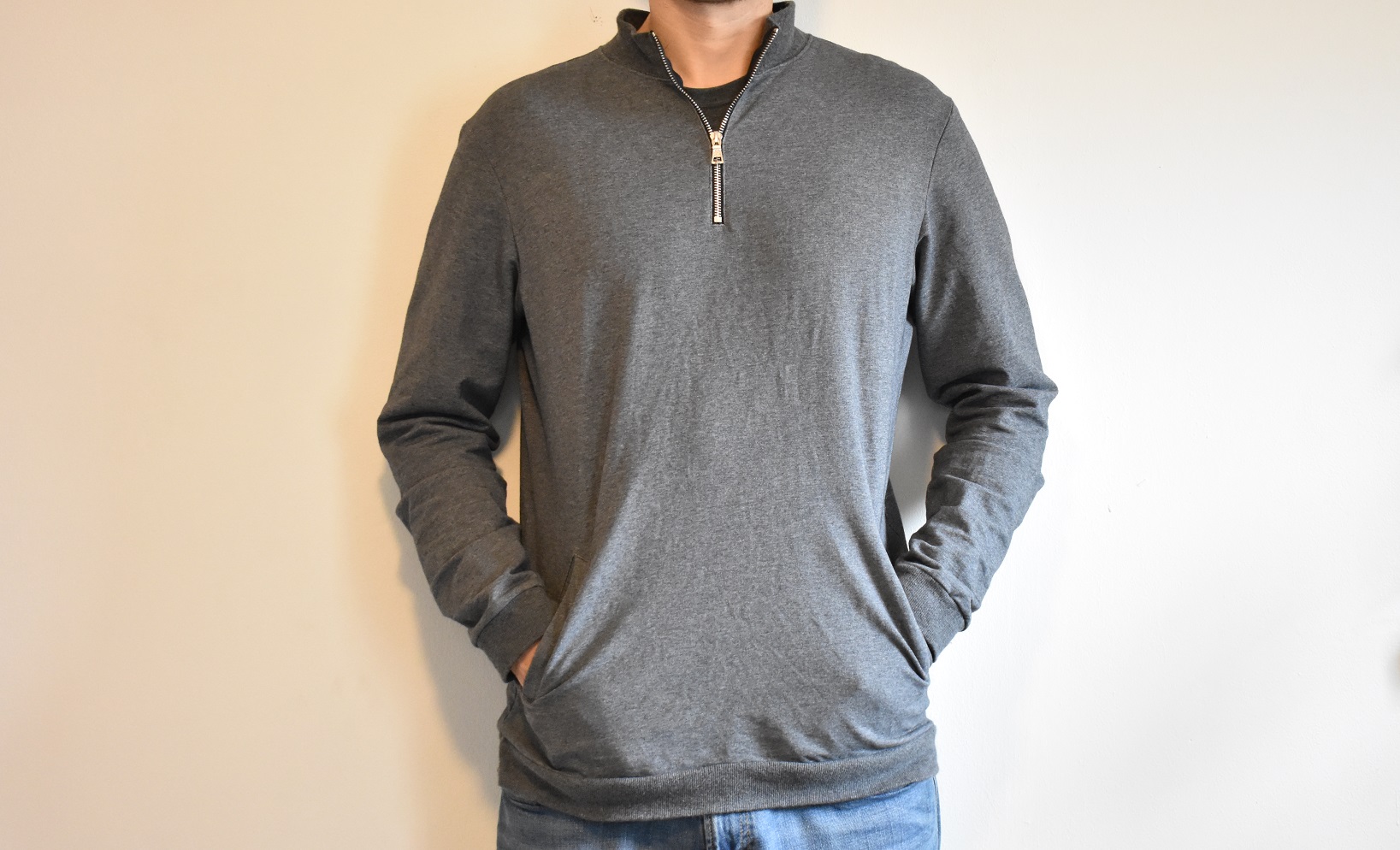 This year, Navas added Tencel to it’s mix of sustainably made materials for their tall slim men’s clothes they produce in Vancouver, Canada. Their fibers and processing meet the OEKO-TEX standard 100 for environmental friendliness.

Also this year, they’ve added some new items including some long sleeve shirts called Vasquez and Drake. Both are made from a heavy but soft and easy draping luxurious fabric. They’ve also added some new patterns and designs for their tall slim t-shirts. I wrote more about the updates here: Navas Tall Slim Clothing Updates. 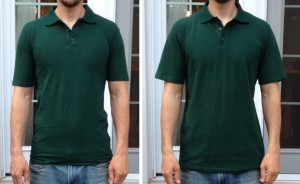 Cleaner Brighter has expanded their tall mens clothing lineup for summer with a new polo and a logo t-shirt and ...
Read More

Extra long undershirts for tall skinny guys can be hard to find. This combined with the fact that white undershirts ...
Read More 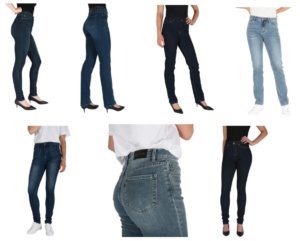 If you've been trying to find long jeans for tall women at the mall, I'm certain you've been very frustrated ...
Read More 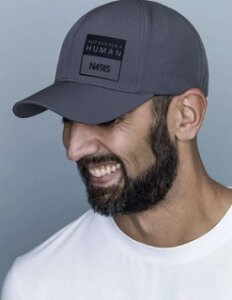 Finding a decent hat for tall people can be difficult because our heads tend to be larger than average. It ...
Read More